The Face of Realize Websites
​ 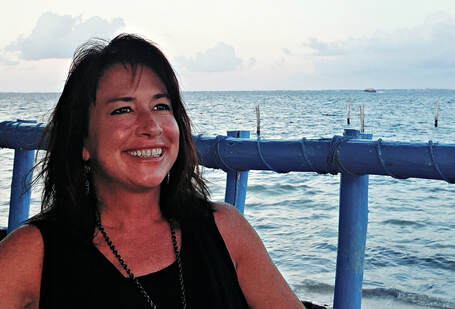 Laurie Kokmeyer has been developing websites since the early nineties. She was one of the first teachers in her school district to design a classroom and team website so that parents and students could easily check on deadlines, homework, upcoming events,  and school news.

In 1999, Laurie was recruited to become the computer teacher and librarian for Waverly East Intermediate School. She was selected due to her technology literacy and passion for cutting edge instruction.

After moving to Washtenaw County, Laurie became the technology teacher and media specialist for Whitmore Lake Middle School. There, she brought many new ideas and ways to integrate technology into the middle school curriculum. Laurie also assisted the district in aligning its curriculum with the state technology standards and benchmarks.

In 2007, Laurie decided to take on the challenge of forming her own company in honor of her father, Edward Kokmeyer, who was also a local business owner. Laurie has risen to the challenge and is the president of Realize Websites.